But it’s not the Gippsland Basin they operate in – it’s the other Aust country. Austria. 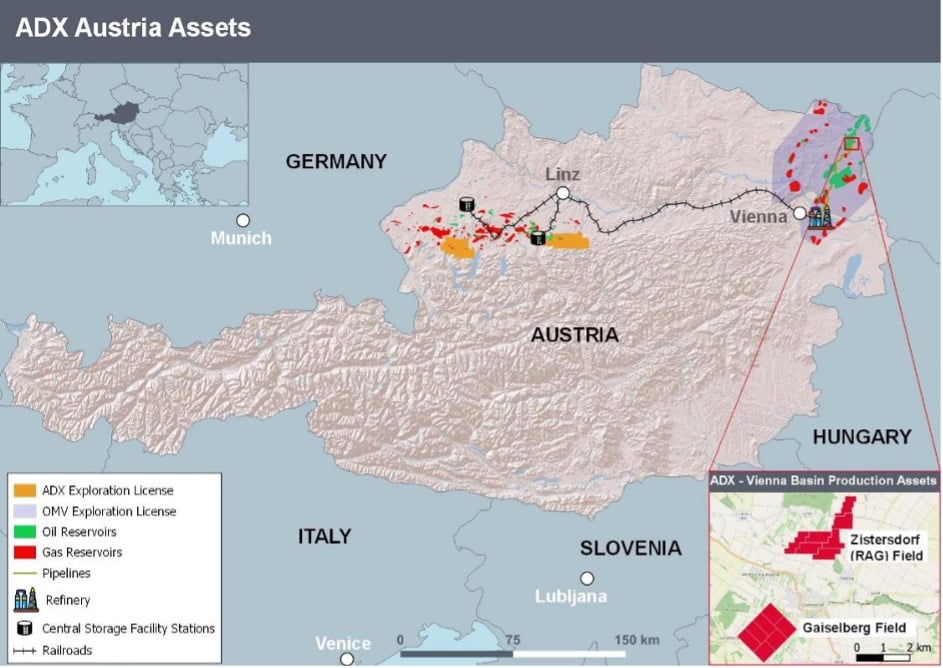 The Austria oil and gas story is one very few people know about in the great southern land. And why would they? We have the North West Shelf. The Gippsland Basin. The Perth basin even. We have a great gas story right here.

But Austria is a unique investment opportunity for investors this side of the equator. It’s a country that has largely had any and all gas exploration work sewn up by a major oil company : OMV (market Cap A$19 billion) and government owned utility: RAG Austria AG (Annual Revenue A$ 590 million).

Founded in the 30’s and 50’s respectively, these two Majors have largely shared the spoils between themselves for control of Austria’s oil and gas tenements.

However – as most investors know, Major’s rarely have the time or patience to give all their projects the attention they deserve. To this affect, ADX entered the market place some 18 months ago with a 300 barrel per day production acquisition in the Vienna basin and has largely been unopposed in its move to secure exploration acreage that RAG has had to walk away from when their utility focussed Board decided to stop exploration after spending Euro 100 million in drilling and extensive modern seismic data.

So ADX is giving these projects new life. 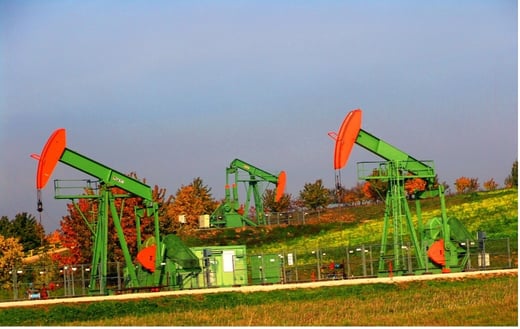 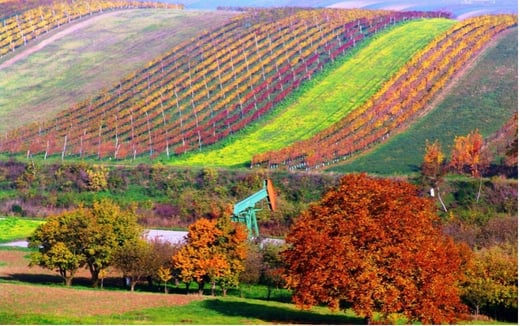 Gaiselberg and Zistersdorf fields in the Vienna Basin ADX also owns the vineyards.

And this strategy comes with some significant advantages, that most other junior producers simply don’t have. They have become only the third producer (after OMV and RAG) and the second explorer (after OMV).

ADX is not concerned with infrastructure – it’s surrounded by oil and gas pipelines of over 50 years of oil and gas production and distribution in a first world country. And ADX has already signed agreements with RAG to access their infrastructure adjacent to their new exploration acreage in upper Austria and owns its own infrastructure for its oil fields in the Vienna basin which are plumbed straight in to the OMV refinery in Vienna.

It’s also not worried about workforce – it has a native team, with all the juicy IP that comes with it, on the ground in Austria working right now.

It also hasn’t to worry about generating exploration prospects – The company just revealed it has picked up some significant exploration assets in Upper Austria, on the other side of the country to where it has its Vienna Basin production assets.

These exploration assets, incredibly, come with a collection of seismic data that has been compiled on the region, that MD Ian Tchacos estimates cost somewhere north of $100 Million Euros to aquire. This enables ADX to get on the ground immediately with a drill ready portfolio and is already talking to farminees to fund their wells.

This is to say nothing of the huge benefits the company could see from a move into Hydrogen storage in its Vienna Basin reservoirs, nor a mooted listing on the London Stock Exchange or another European Exchange.